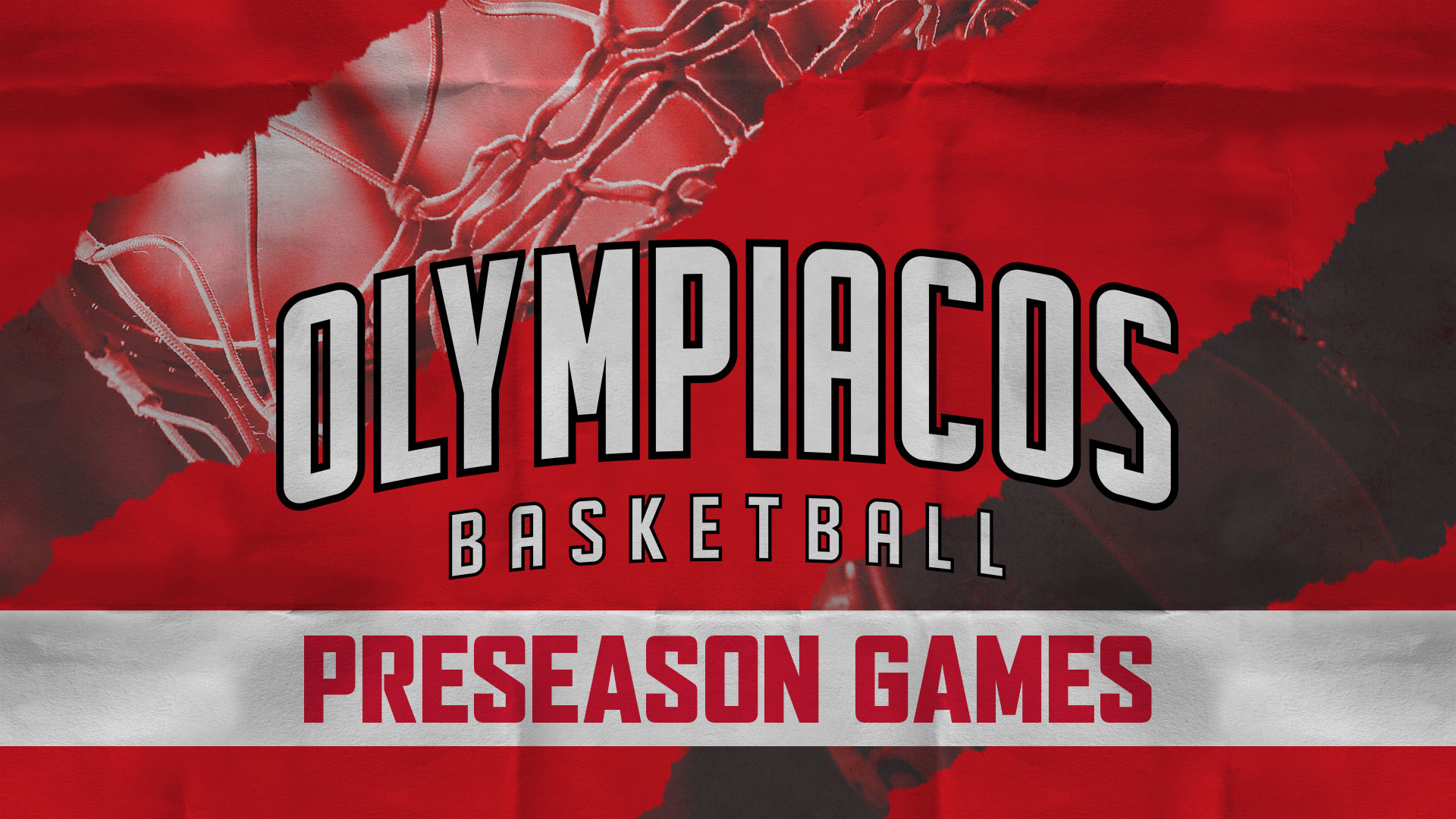 The pre-season for Olympaicos officially began on August 17, while in a few days the players under Giorgos Bartzokas will be taking their first competition tests during the friendly game against Promitheas Patras (August 31).

The full friendly games schedule for the ‘reds’ is as follows: