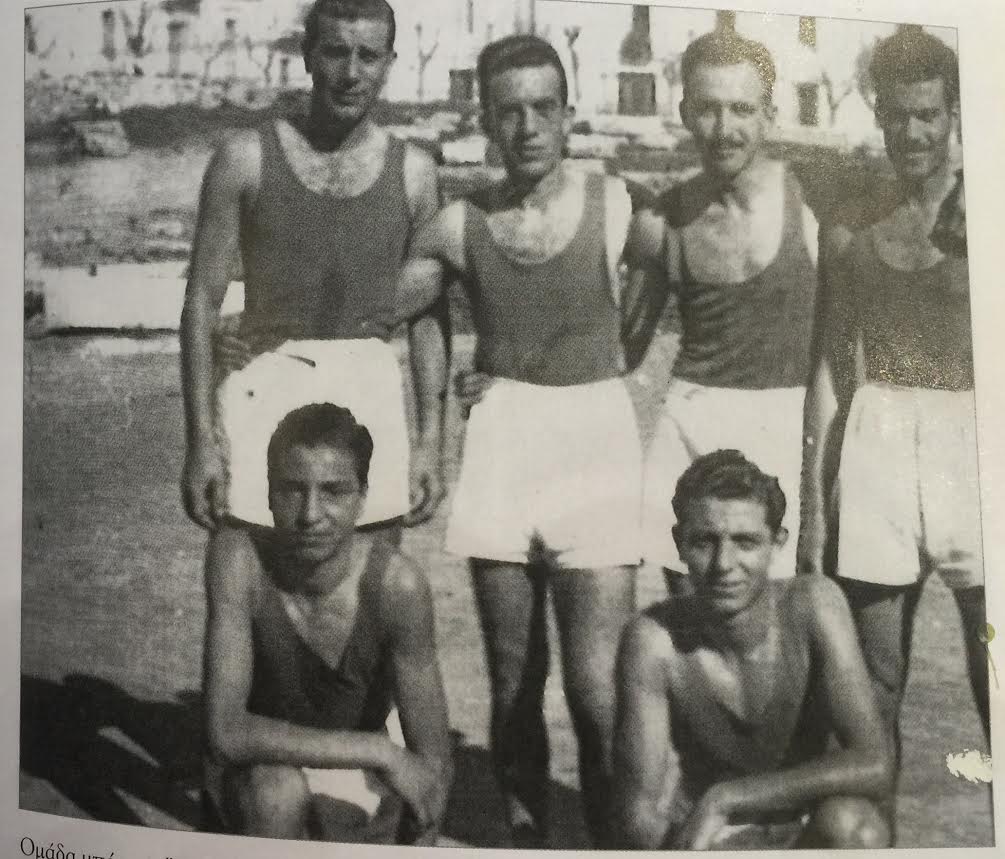 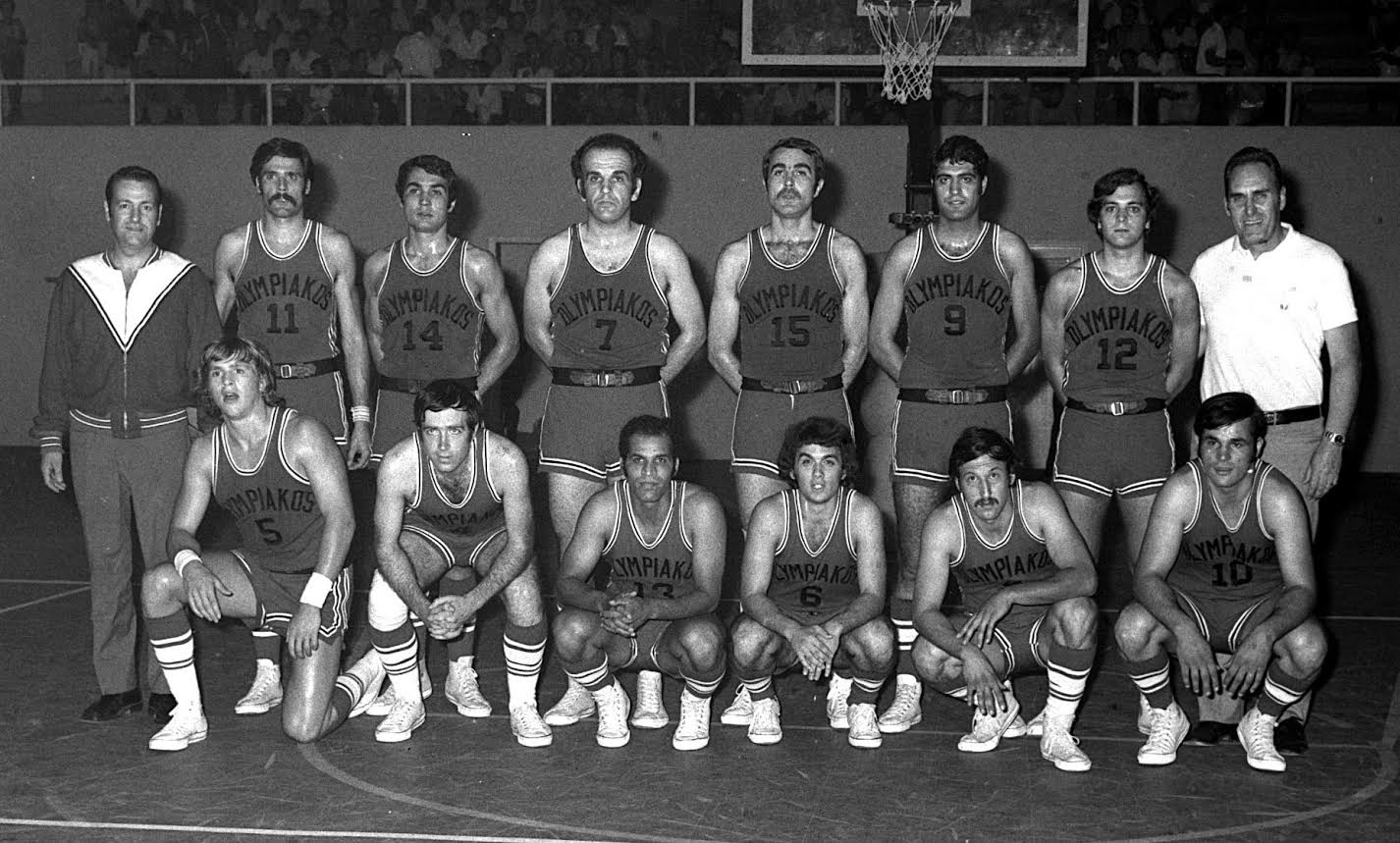 A few years after winning the 1960 Championship title, the 'reds' were demoted to the A2 category and Fedon Mathaiou took over the team bench late '60s. Olympiacos returned to the big category soon after. With the support of the President Nikos Goulandris, a team that was challenging titles was created based on a "golden" generation of Greek-American players (Giatzoglou, Kastrinakis, Melini, Diakoulas). 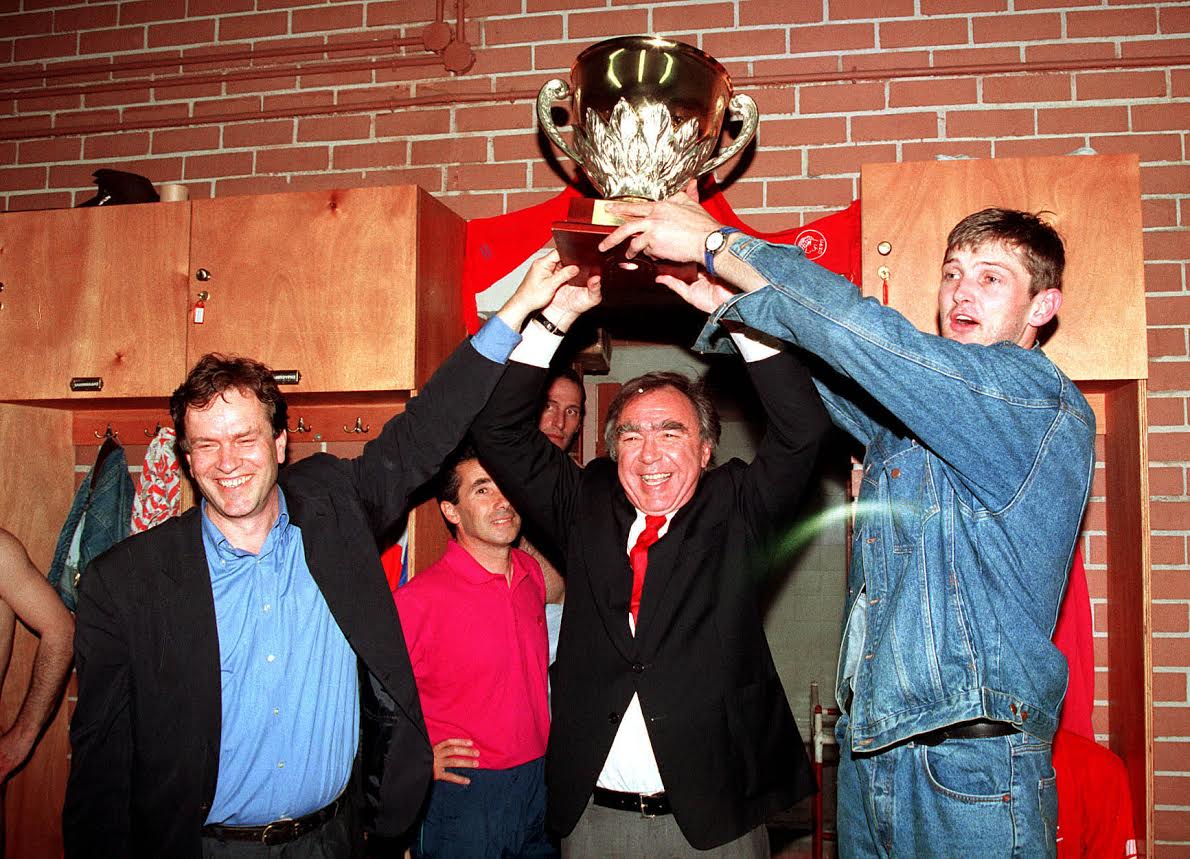 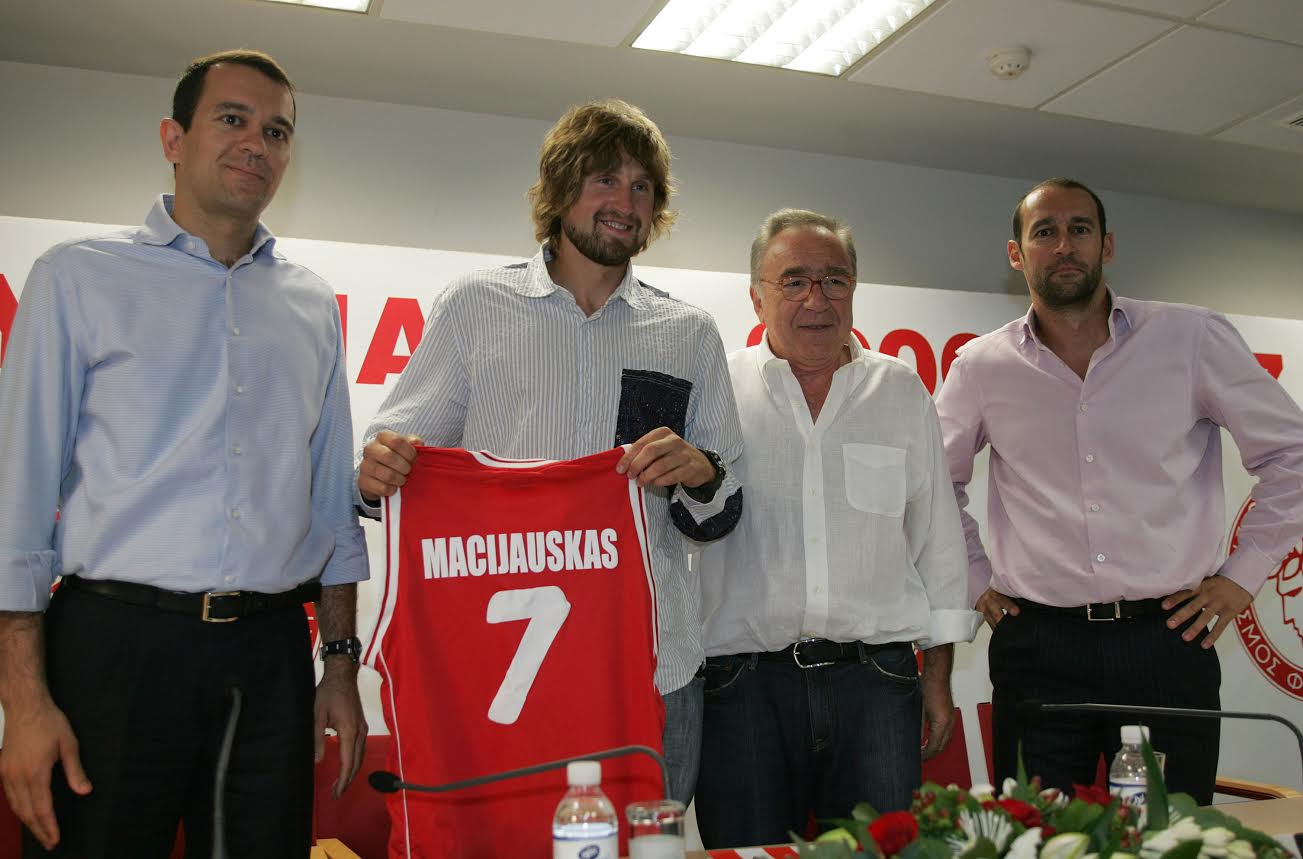 2003-04 and 2004-05 seasons were very difficult for Olympiacos BC but the presence of Angelopoulos brothers, brought hope. 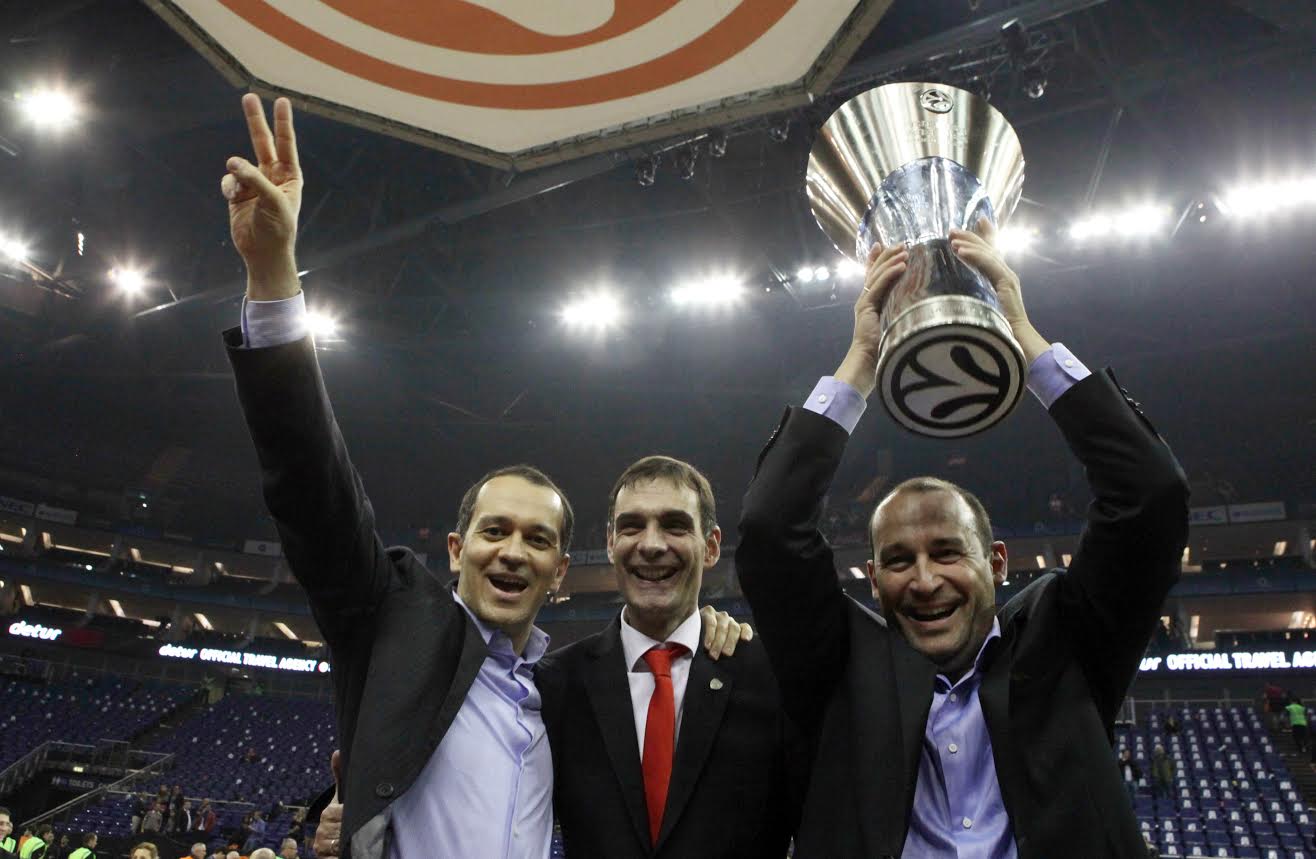 In February 2008, Panagiotis Giannakis took over the team and during summer of the same years super stars came to wear the 'red' shirt. The Greek coach, together with Papaloukas, Vujicic, Childress, Greer, Bourousis, Halperin, Vassilpoulos, Schortsanitis and Teodosic led Olympiacos to a Euroleague Final Four for the first time in 10 years.