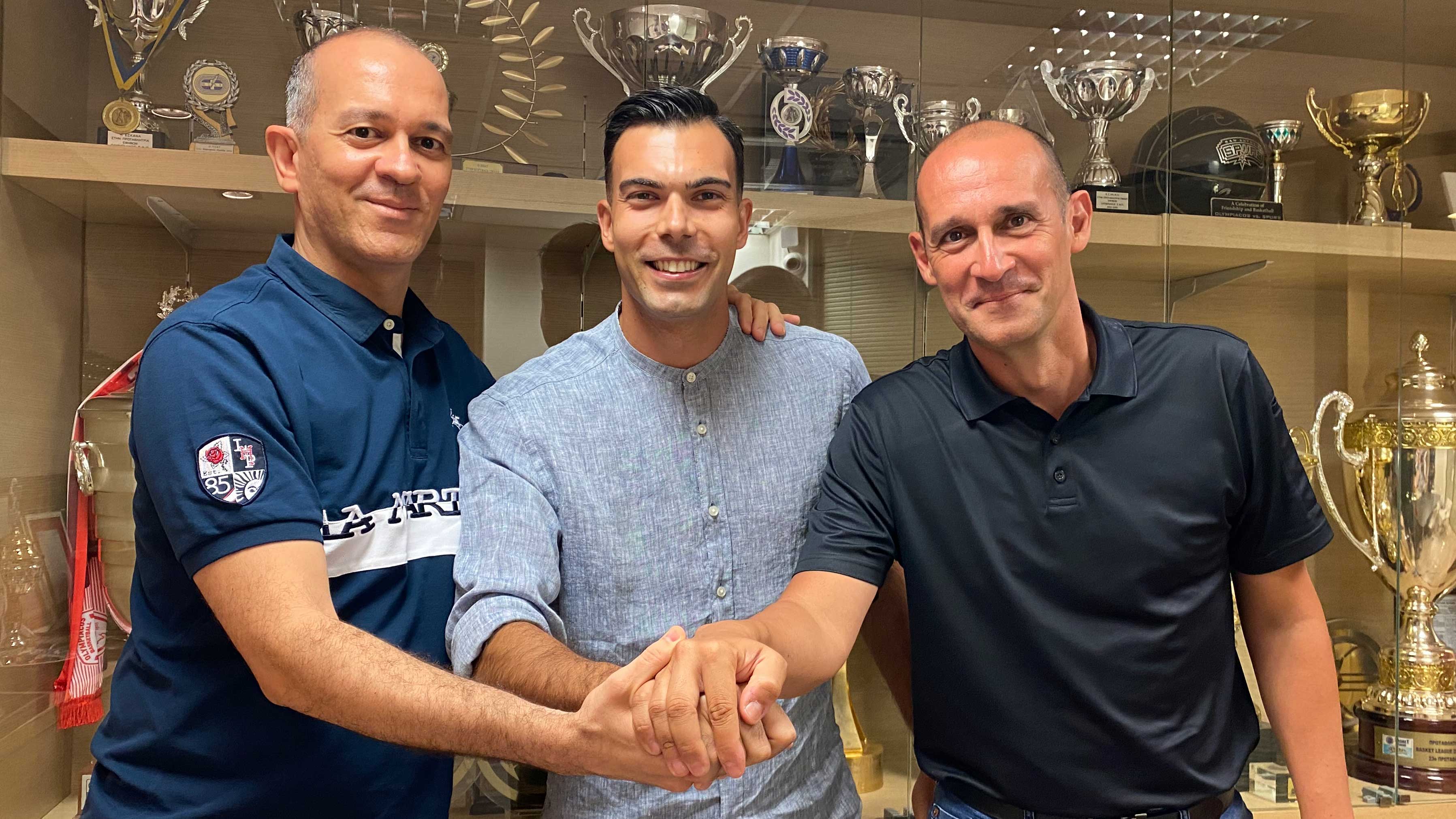 Olympiacos BC announces the agreement with Kostas Sloukas.

The Greek guard met with the team Presidents, Panagiotis and Giorgos Angelopoulos and agreed that he returns to Piraeus to wear again the ‘reds’ jersey, in which he had celebrated winning back to back Euroleague titles in 2012 and 2013.

The 30 year old play maker will be a ‘red’ for the next three years.

Olympiacos BC has now completed its roster for the upcoming season, and wishes to sincerely thank our team sponsors and especially BMW, because during a very difficult time not only for sports but also for the whole of society, they remained by our side and with their valuable assistance we are able to continue creating led by the values expressed by Olympiacos.