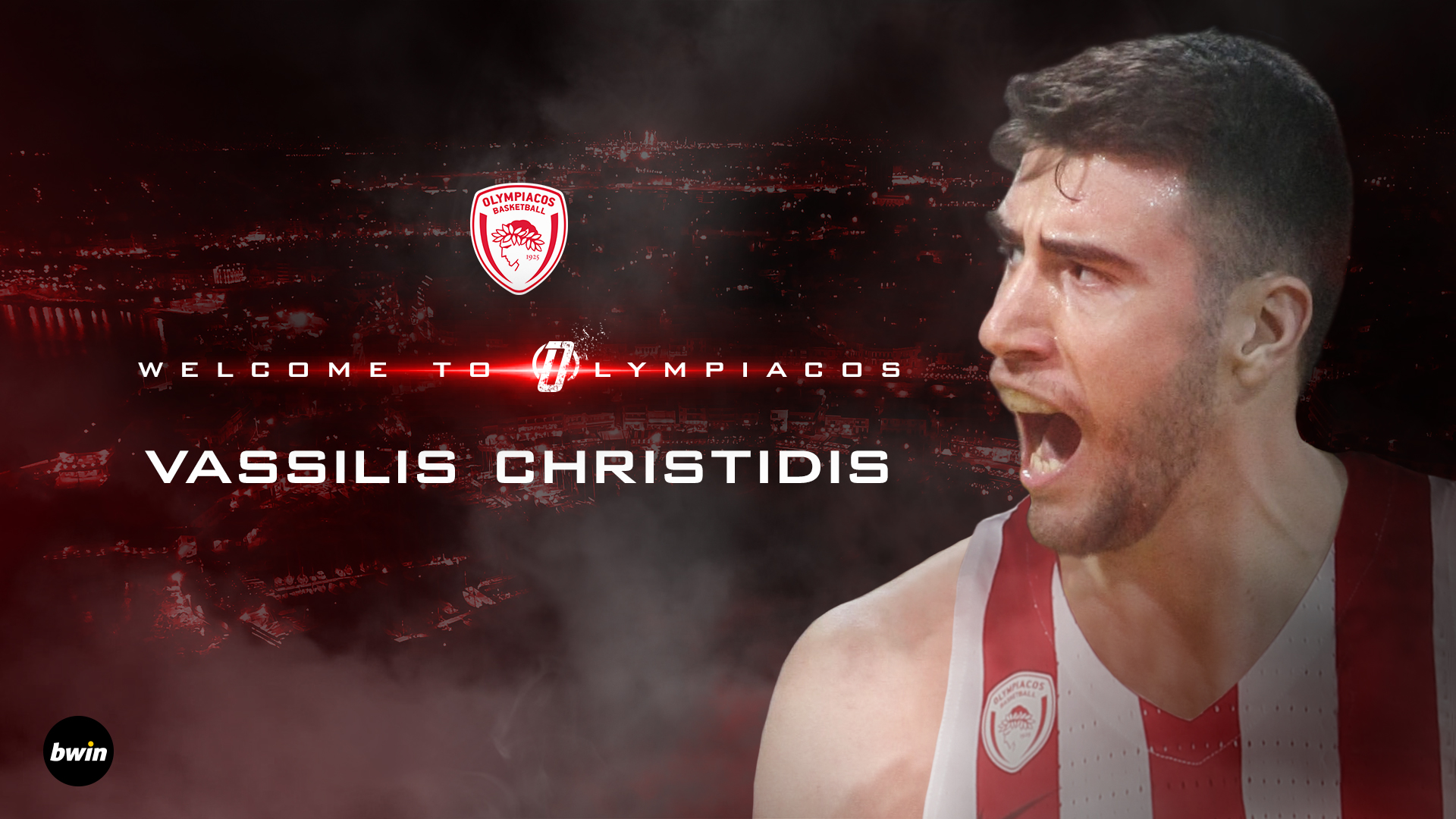 Olympiacos BC has acquired Vassilis Christidis. The 21 year old center has agreed to a three-year deal with our team.