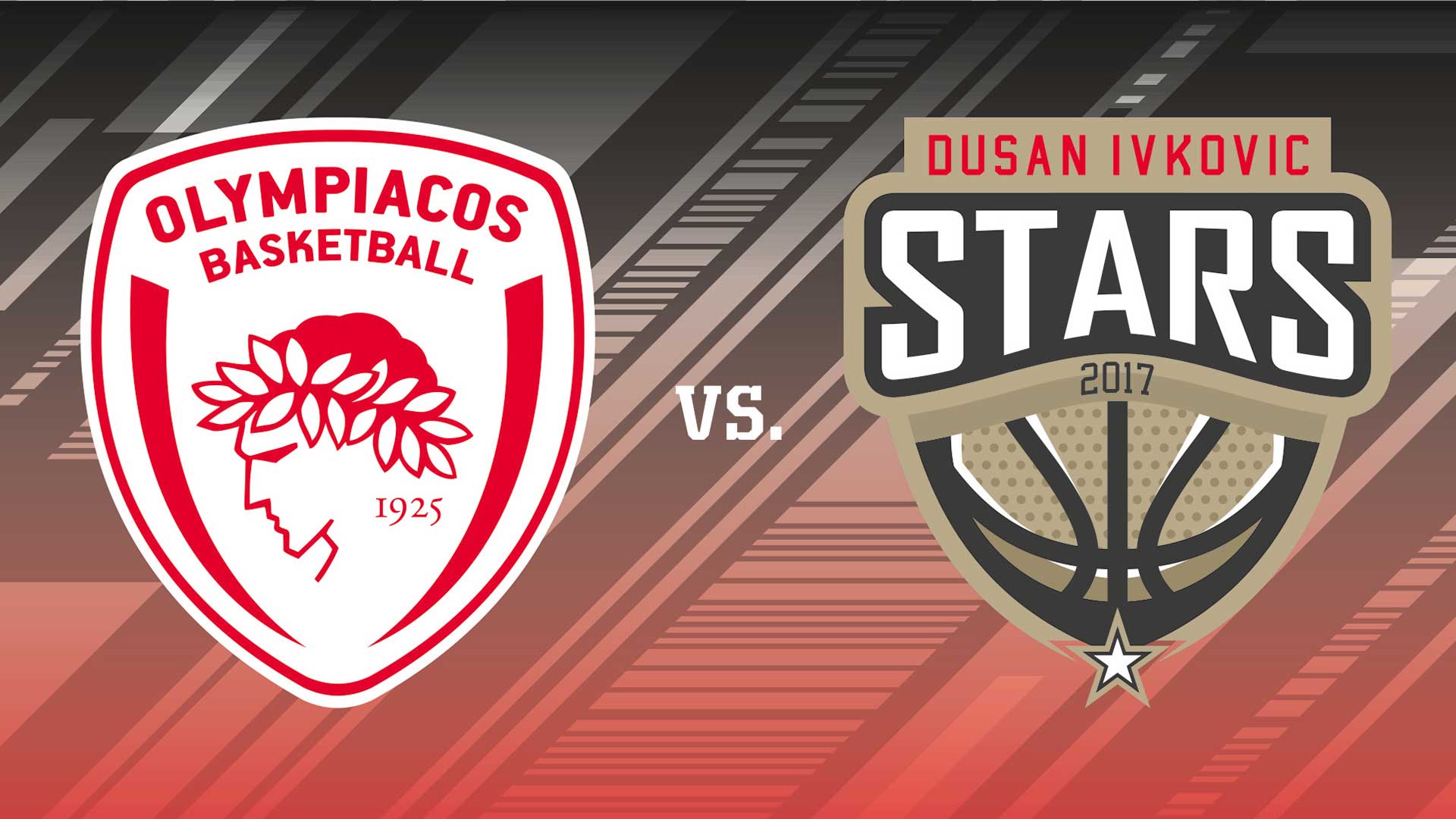 The goodbye of Legend Dusan Ivkovic

When Dusan Ivkovic decided to say bye to the parquet, himself and OSFP decided that his last show should not take place anywhere but on the “stage” where some of the most important moments of his vast career took place.

Most of them will be on court or right next to it that great basketball evening to honor their great teacher.

Profit from this game will be donated to Charity

Vasilis Spanoulis, a still playing legend and captain of Olympiacos BC said about this event: “I am delighted and honored to be chosen by Coach to be ambassador on his last game, but equally thankful for all what I learned from him as player and person”

Mr. Dusan Ivkovic quoted : “ Greece is my second home and Olympiacos is definitely my team. I want to thank very much to every Olympiacos fan and especially to the owners and management for organizing this game. I am looking forward very much to be in full SEF once again”

More information will be announced soon.