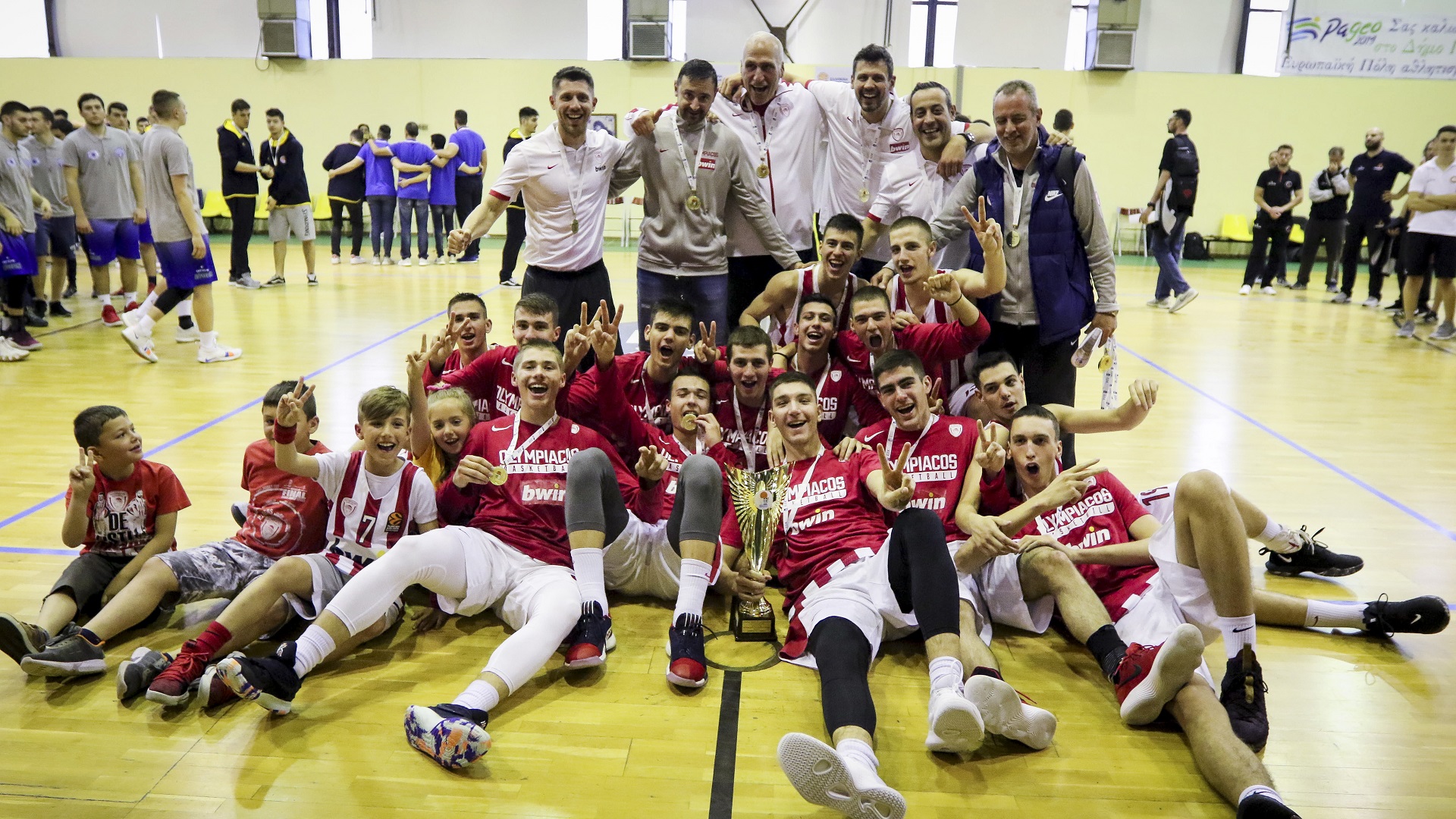 Back to back Greek Championship for the Olympiacos’ Juniors!

Following a vote among the tournament’s participating coaches, Aleksej Pokusevski was announced as the MVP, who was also included in the best starting five of the competition. 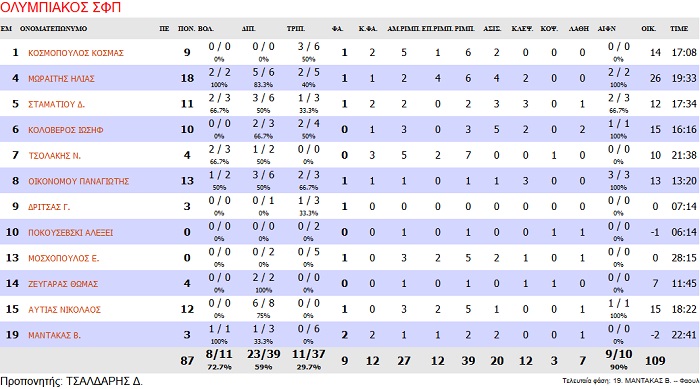 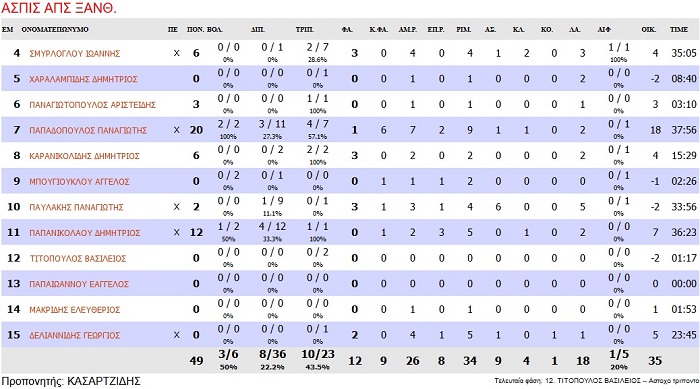