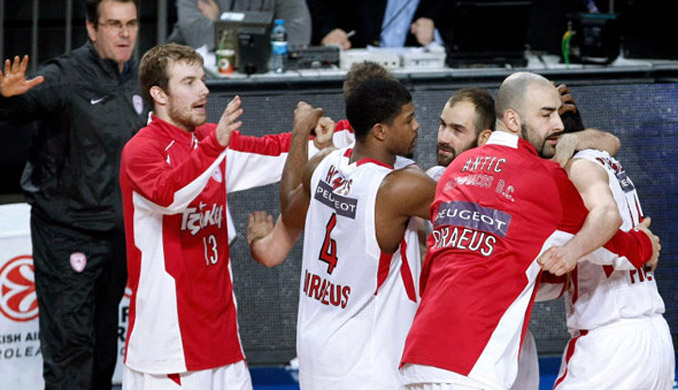 Olympiacos fulfilled his duty in Istanbul and now holds his fate in his own hands. On the anniversary of the gate 7 tragedy, the “reds” playing with a black ribbon on their shirts have joy to all the Olympiacos fans. 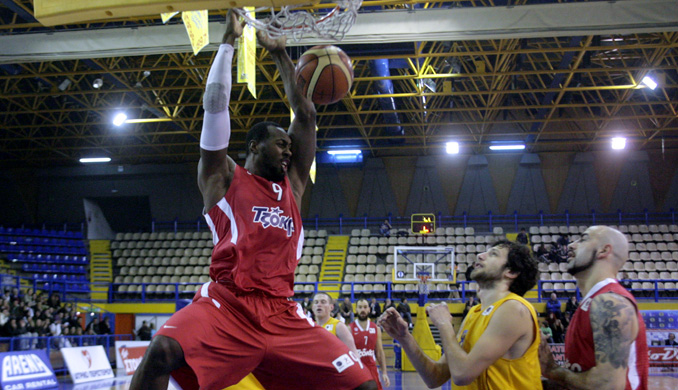 And now the difficult games...

What Olympiacos had wanted against Peristeri was an effortless victory and with as many minutes divided among the whole roster. That’s exactly what happened. The “reds” came through the west coast a tornado (87 – 55) and now start focusing all their attention to the game against Anadolou Efes. 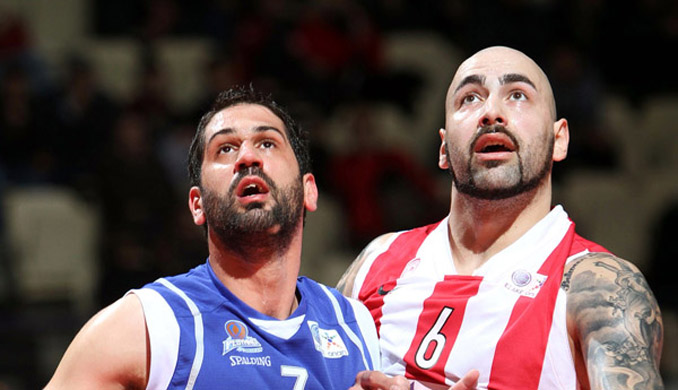 Olympiacos was impressive for three quarters against Rethymno and despite relaxing in the fourth, reached an easy victory 97 – 82. 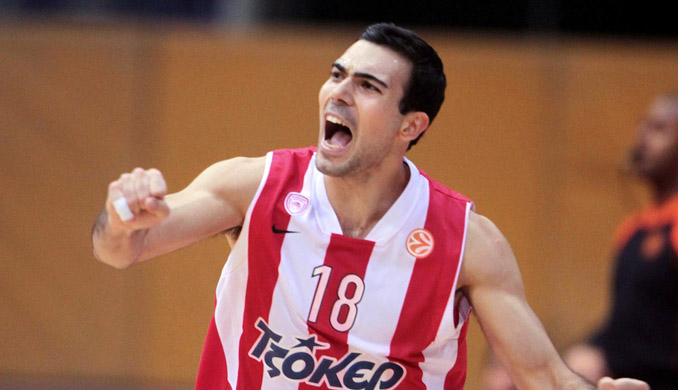 What Olympiacos had wanted playing against Anadolou Efes had originally been the victory to keep him alive at the qualification game to the Play-offs, and if a big score came, then all the better, and that’s what actually happened. The “reds” edged Efes 83-65 led by the performances of Sloukas, Dorsey and Spanoulis. 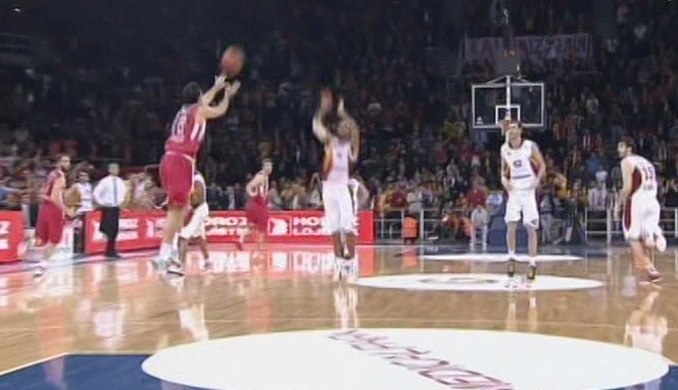 The shot made and shots missed…

The games ball plays are such that do not guarantee anything, especially when it comes to a basketball game. Olympiacos was edged during overtime by Galatasaray 78-77 missing two shots at the end, but having sent the game to prolongation following an incredible three-pointer by Sloukas.