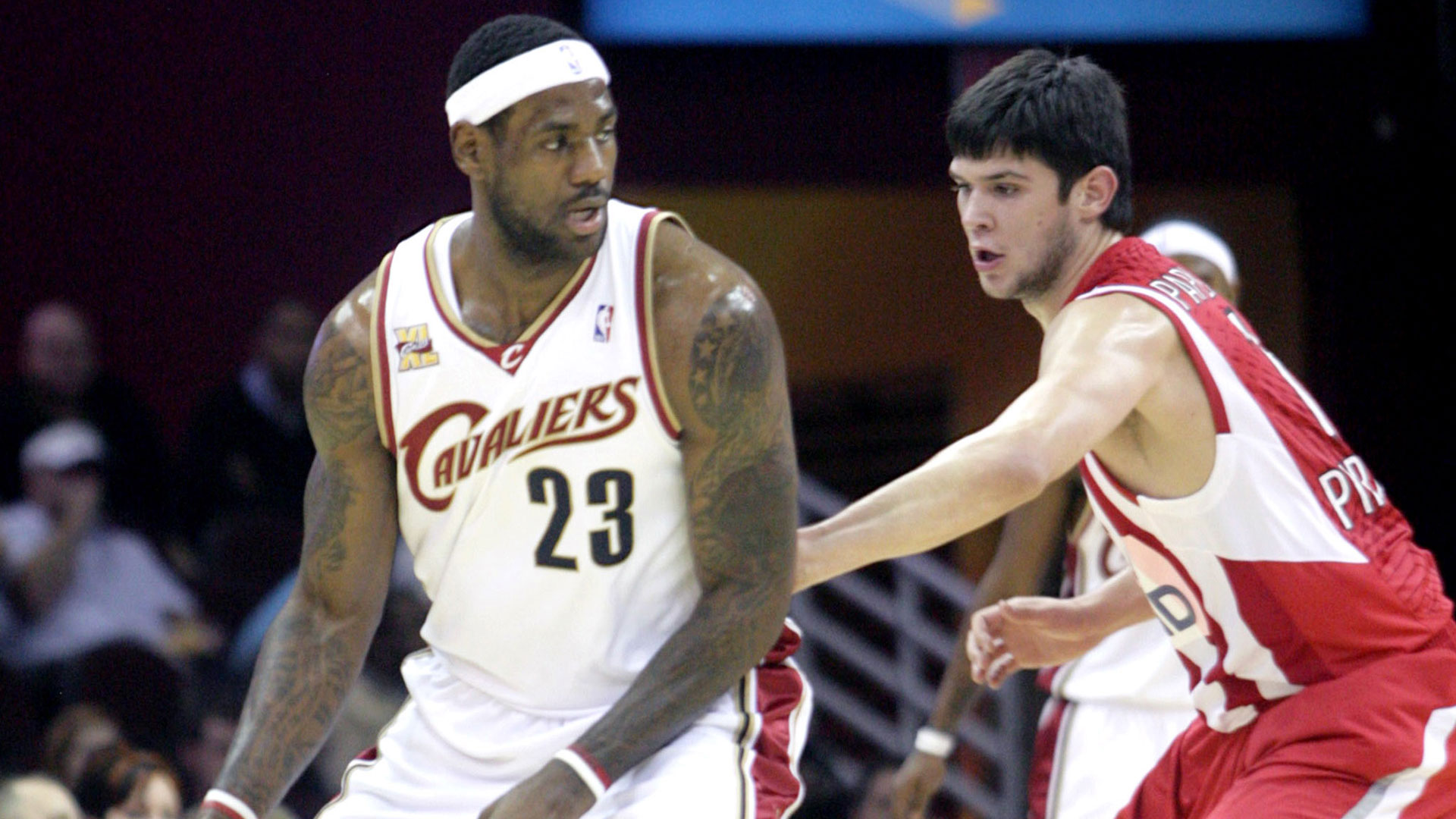 It’s been 10 years since Olympiacos flew across the Atlantic to play two friendly games against NBA teams. The ‘reds’ played against he San Antonio Spurs at first and then faced King Lebron’s and Shaq’s Cleveland Cavaliers. 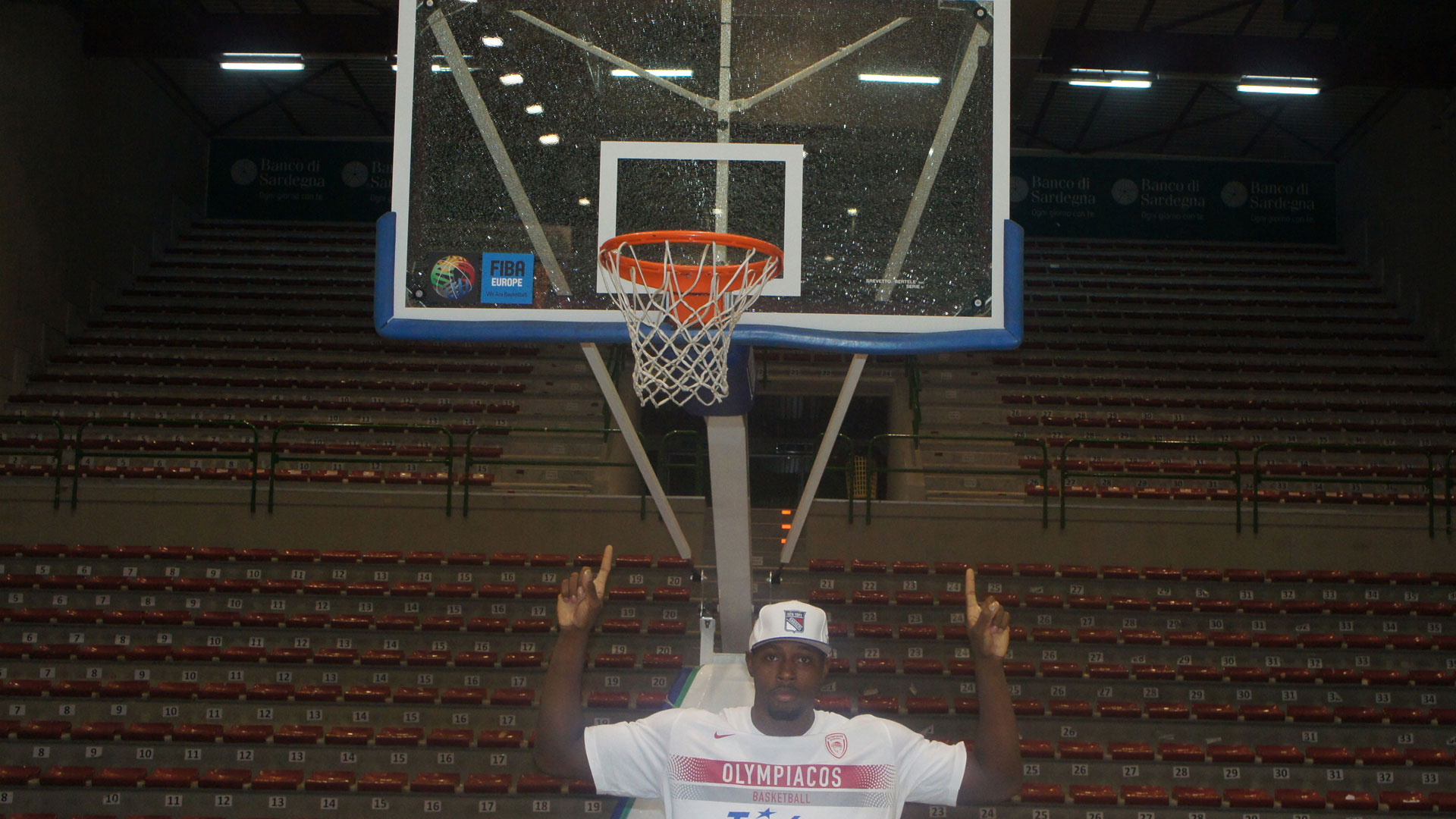 On September 12, 2012, the European Champion Olympiacos had travelled to southern Italy for a series of friendly games in the context of pre-season. The team of Giorgos Barztokas had played against Sassari getting an easy 106-87, however, this game remained in everyone’s memory mostly for the smashed backboard following a dunk by Joey Dorsey. 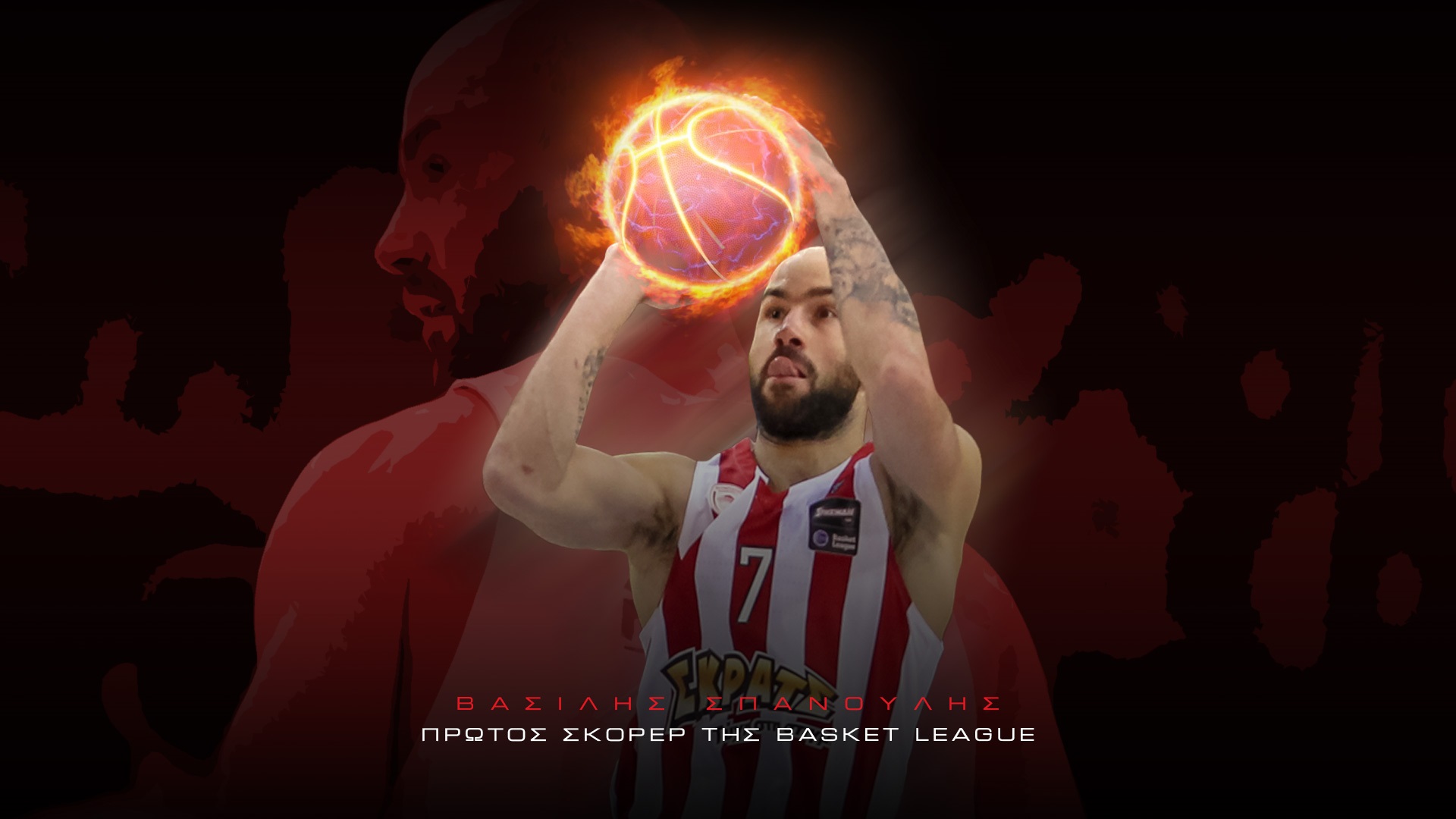 Vassilis Spanoulis broke one more record! With the 13 points he scored in the game against Panionios, he reached 5,205 points with the Basket League and became the player with the most points scored for the Leauge. 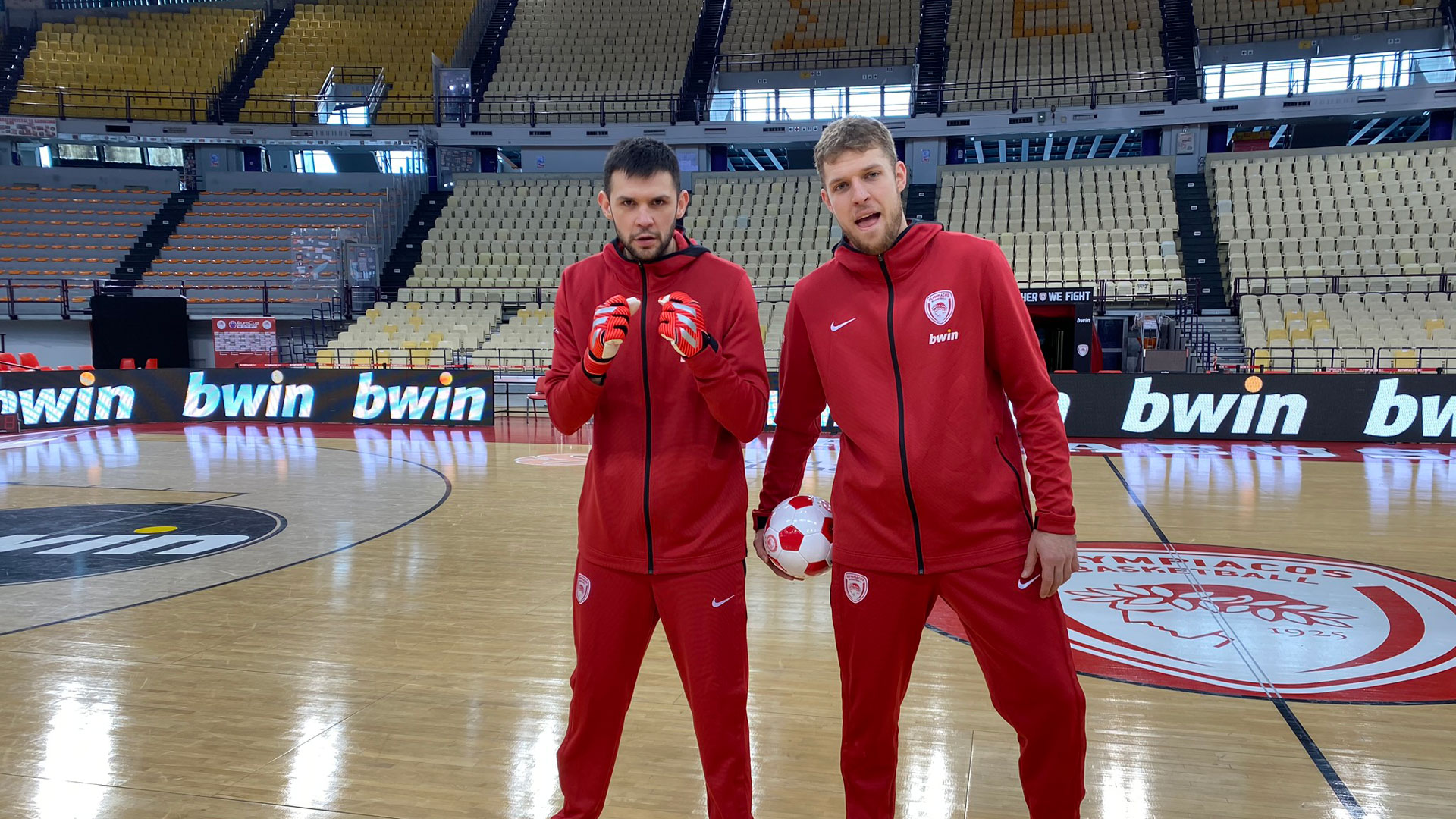 A few weeks back, just before the game of Olympiacos against Valencia in Spain, Kostas Papanikolaou and Sasha Vezenkov were summoned to prove their football skills and the SEF’s court was turned to … Karaiskakis for the needs of the video. 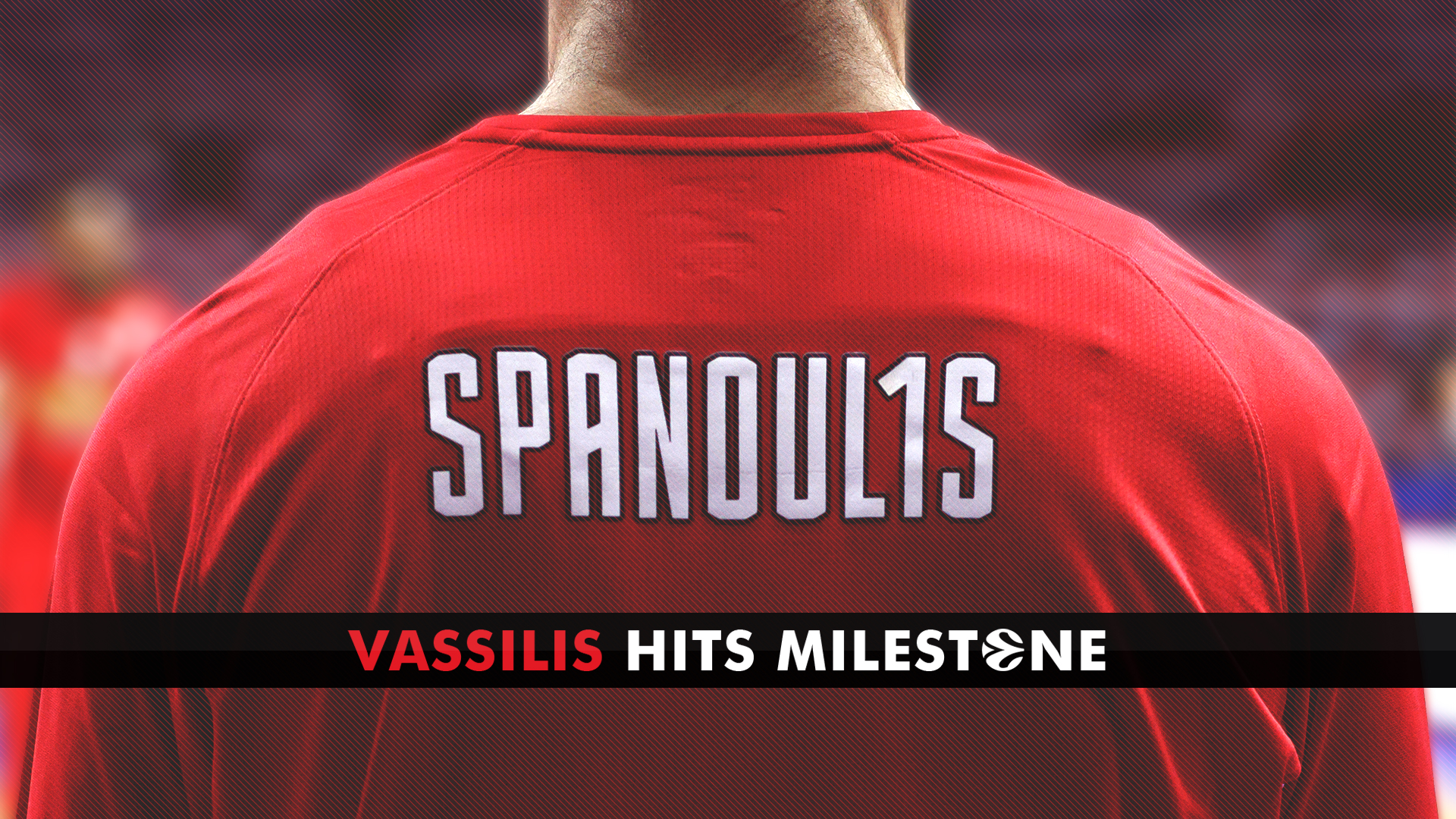 The King of passing (also)!

Vassilis Spanoulis has been engraved in the consciousness of the basketball community as a "killer" thanks to his executing skills, specializing at … buzzer beaters.